In the ancient capital of Kyoto, cherry blossoms hit their peak on March 26, about 10 days sooner than average and the earliest since the government started recording in 1953.

“Our studies have shown that the start of cherry blossom season is closely linked with the average temperature in February and March,” said Shunji Ambe, a Japan Meteorological Agency official. 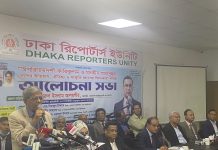 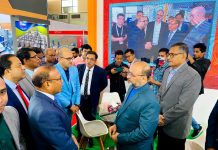