The space hurricane spotted by the research team in Earth’s ionosphere was spinning in a counterclockwise direction (like hurricanes do in the Northern Hemisphere), had multiple spiral arms and lasted almost eight hours before gradually breaking down.

Until now, it was uncertain that space hurricanes even existed, "so to prove this with such a striking observation is incredible," said study co-author Mike Lockwood, a space scientist at the University of Reading in the U.K., in a statement.

The observations, made by satellites in August 2014, were only uncovered during retrospective analyses led by scientists from Shandong University in China. 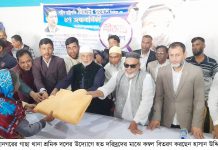 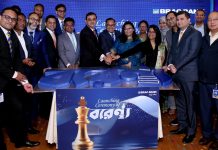 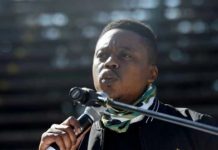